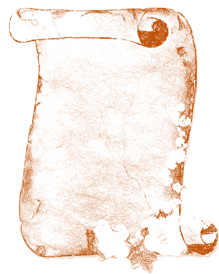 This post is the conclusion for this series (unless I’ll get some interesting questions). So far, I outlined how to break apart the system, the data flow and data processing inside it, a lot about the internal constraints and the business logic as it is applied. There hasn’t been a lot of code, because I wanted to keep things at the architecture level rather do low level dive.

Early in the series, I got a comment from Rafal that is pretty profound:

There's a general agreement among software creators and their customers that software replaces papers and going paperless is A Good Thing ™. And then after introducing an IT solution everyone starts complaining that the papers were so much better to work with and allowed for much greater flexibility. Especially for order handling workflow, where you could print copies of the order, hand it out to proper people and be sure they have everything they need to do the job. And you could always put some additional info on the papers when there was a need for special handling.

The rigidity of computer systems often means that we have to work around the system in the real world to get things done. In many cases, that actively hurt the people using the system. For example, if I got an inmate that had a specific constraint (danger to himself, isolated from a particular group, etc), I can take a red marker and write in big letters on the file the message, ensuring that everyone that deals with the file is aware of it. If this is not explicitly called out in the design of the system, there is really no good way to do that with a computer system. And that can be a great deterrent for adopting the system and its usage.

What is worse, if you have such a requirement, it will often show up as something like this: 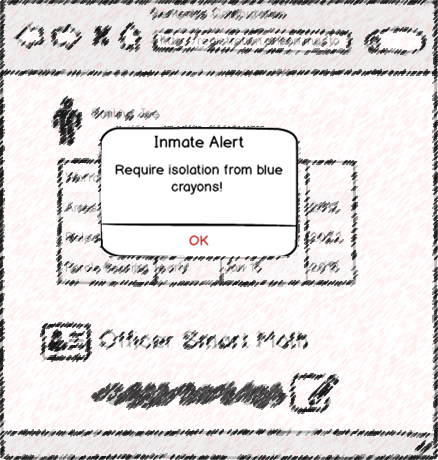 A mandatory, annoying (and never read) message box that isn’t actually useful for the purpose.

One of the rules that we have as system architects is explicitly anticipating and answering this kind of situations and providing something that can do at least as good as plain old paper.

The design on Macto as outlined in this series of posts attempted to do just that. To continue Rafal’s quote:

Doing something in the UI like getting the user the ability to inject some elements is trivial, after all, if the data format can handle it. So you have a way to record the information the user want and display it in a way that make sense to them, without having to know more about UI design than Right Click > Add (Field / Note / Heading / Timer), etc. At the same time, you gain all the benefits of a computerized system (backups, search, recall, etc), the ability to avoid signing things in triplicate, have access to the entire status of the system at once, etc.

This is not a trivial thing to do, but it can result in quite a different to the system and its adoption.