I’m going to be talking to SWENUG next week about RavenDB and how it affects the design and architecture of your systems.

On October 26, I’ll be giving a two days workshop on RavenDB 5.0 as part of the NDC Conference.

In the workshop, I’m going to talk about using RavenDB from scratch. We are going to explore how to utilize RavenDB, modeling and design decisions and how to use RavenDB’s features for your best advantage. Topics includes distribution and data management, application and system architecture and much more.

I’m really looking forward to it, see you there.

You can listen to my talking with Barry about RavenDB in the Developer Weekly Podcast. 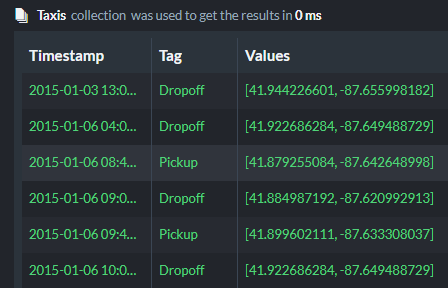 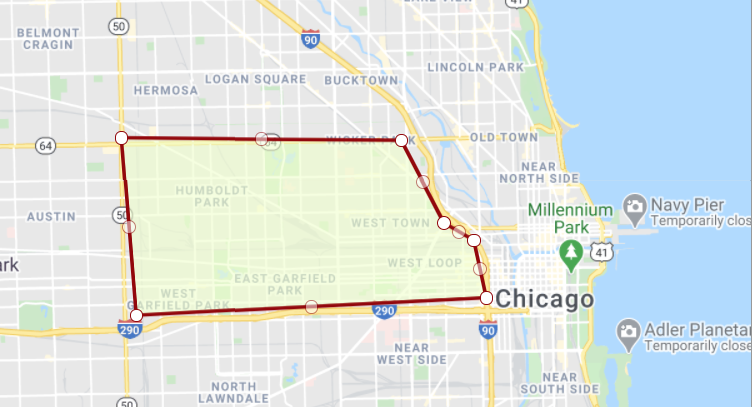 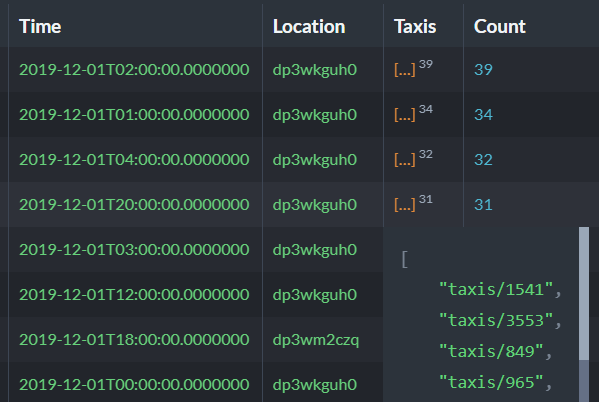 I recently got an interesting question about how RavenDB is processing certain types of queries. The customer in question had a document with a custom analyzer and couldn’t figure out why certain queries didn’t work.

For the purpose of the discussion, let’s consider the following analyzer:

In other words, when using this analyzer, we’ll have the following transformations:

As a reminder, this is used in a reverse index, which gives us the ability to lookup a term and find all the documents containing that term.

An analyzer is applied on the text that is being indexed, but also on the queries. In other words, because during indexing I changed “singing” to “sing”, I also need to do the same for the query. Otherwise a query for “singing voice” will have no results, even if the “singing” term was in the original data.

The rules change when we do a prefix search, though. Consider the following query:

That will give us results for “Sterling Silver”, which is probably not expected. In this case, by the way, I’m actually looking for the term “singularity”, and processing the term further would prevent that.

For that reason, RavenDB assumes that queries using wildcard searches are not subject to an analyzer and will not process them using one. The reasoning is simple, by using a wildcard you are quite explicitly stating that this is not a real term.

We recently added support for RavenDB on Linux ARM 64. You can get the new build here: 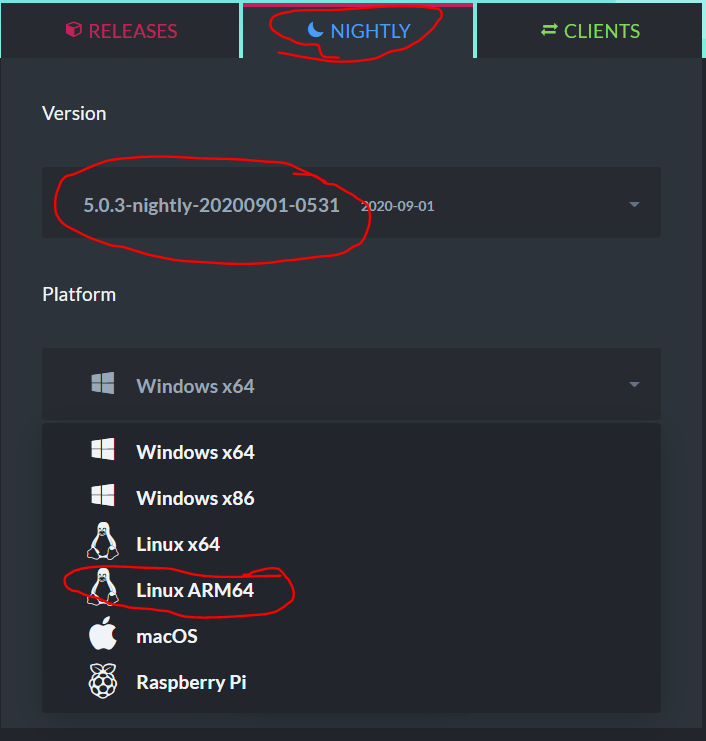 The nice thing about ARM64 is that when you run on AWS, you can use A1 instances that cost 48% less.

Oh, and what about the performance? This is RavenDB running on a1.large instance (2 cores, 4 GB RAM) with a standard gb2 hard disk with 100 IOPS.