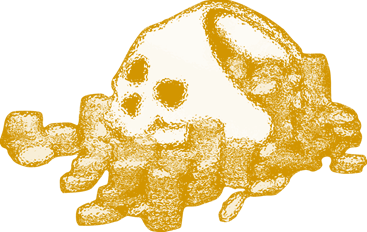 About a decade ago I was working at a client, and I was trying to get some idea about the scope of the project. This was a fairly large B2B system, with some interesting requirements around business logic behaviors.

For the life of me, I couldn’t get the customer to commit to even rough SLA or hard numbers around performance, capacity and scale. Whenever I asked, I got some variant of: “It has to be fast, really fast.”

But what is fast, and under what scenario, that was impossible to figure out. I got quite frustrated by this issue and pressed hard on this topic, and finally got something that was close to a hard number, “it has to be like Google”.

That was a metric I could do something with. I went to last year’s Google financial statements, figured out how much money they spent that year and sent the customer a quote for 11.5 billion US dollars.

As you might imagine, that number caught people’s attention, especially since I sent it to quite a few people at the customer. On a call with the customer I explained, “You want it to be like Google, so I used the same budget as Google”.

From that point it was much easier to actually get performance and scale numbers, although I did have to cut a few zeroes (like, all of them) from the quote.

Remco, That was the cost of the entire project, more or less. The amount I took home was less then that

LOL, I would have loved to see their faces. A long time ago I thought briefly about doing some freelance work as a side thing but heard so many horror stories and stayed away.