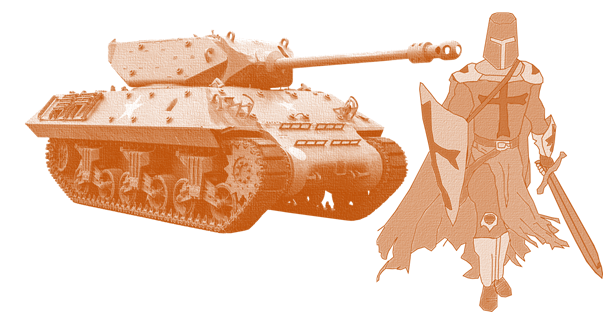 Thanks for sharing all this Oren! And very cool you made that report public!