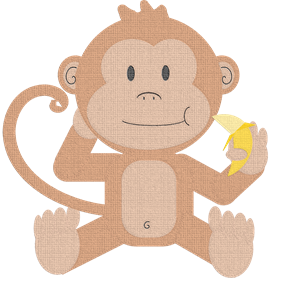 System configuration is important, and the more complex your software is, the more knobs you usually have deal with. That is complex enough as it is, because sometimes these configurations are inter dependent. But it become a lot more interesting when we are talking about a distributed environment.

In particular, one of the oddest scenarios that we had to deal with in the production test run was when we got the different members in the cluster to be configured differently from each other. Including operational details such as endpoints, security and timeouts.

This can happen for real when you make a modification on a single server, because you are trying to fix something, and it works, and you forget to deploy it to all the others. Because people drop the ball, or because you have different people working on different things at the same time.

We classified such errors into three broad categories:

The last state was really hard to figure out and quite nasty. One such setting is the timeout for cluster consensus. In one of the nodes, this was set to 300 ms and on another, it was set to 1 minute. We derive a lot of behavior from this value. A server will heartbeat every 1/3 of this value, for example, and will consider a node down if it didn’t get a heartbeat from it within this timeout.

This kind of issue meant that when the nodes are idle, one of them would ping the others every 20 seconds, while they would expect a ping every 300 milliseconds. However, when they escalated things to check explicitly with the server, it replied that everything was fine, leading to the whole cluster being confused about what is going on.

To make things more interesting, if there is activity in the cluster, we don’t wait for the timeout, so this issue only shows up only on idle periods.

We tightened things so we enforce the requirement that such values to be the same across the cluster by explicitly validating this, which can save a lot of time down the road.