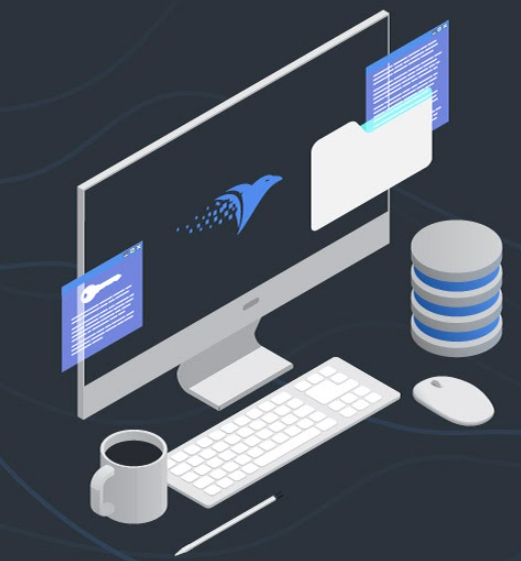 I’ll be doing a two days RavenDB 5.0 workshop as part of the NDC conference.

There are still open spots, you can go ahead and register.

ReminderI’ll be in CodeMash is next week 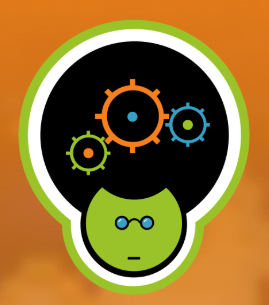 Next week is CodeMash, in Ohio. I’m going to be at the conference and I have a talk about extreme performance architecture. I’m going to try to condense in 45 minutes the lessons that took us a decade to learn and almost two years to implement. That should be fun, but as much as I enjoy speaking, it is the first time in a while that I’m actually going to go to a conference, not just be there at the booth, and that is really exciting for me.

I took a look at the schedule and there are some interesting workshops and sessions.

Without any particular order, here are the things that popped out as stuff that I would like to be at

BTW, to the CodeMash people, not being able to link directly to the sessions is a PITA.

There are a lot of other stuff there that looks good, and I don’t even know if I’ll be able to get through all these sessions (not actually possible, there are timing conflicts between some of them). But the point of the conference isn’t just to sit in the sessions but the hallway interactions and actually talking with people.

I’m looking forward to that and I’m bringing a few books and some swag as well, if anyone is there and is interested.

I’m really looking forward to it.

ReminderEarly bird pricing for RavenDB workshops about to close

The early bird pricing for the Q1 RavenDB workshops is about to end, hurry up and register. We have workshops in Tel Aviv, San Francisco and New York in this round and are working on Q2 workshop Europe and South America now.

In the workshop, we will dive deeply into RavenDB 4.0, and all the new and exciting things it can do for you. This is meant for developers and their operations teams who want to know RavenDB better.

Guys, we still have about 5 – 7 available purchases on our end of year sale. This is for a 32% discount for the following products:

You can use coupon code: 0x20-twentysomething

This is a reminder that the RavenDB and NHibernate courses are coming to New York at the end of this month:

There are still open places if you want to register, so hurry up.

Just a note, I’ll be giving my Advanced NHibernate course in Warsaw, Poland between the 17 October to the 19 October, 2011.

You can register using the this link.

Just before DevLink, I am going to be giving full day training on RavenDB and NHibernate.

This should be fun!

I’ll be giving my Advanced NHibernate course in March 2011 in Dallas. We are talking about 3 days of intensive dive into NHibernate, how it works, fully utilizing its capabilities, and actually grokking the NHibernate’s zen.

You can register to the course here: http://dallas-nhibernate.eventbee.com

The early bird pricing ends in about three weeks.

ReminderLinq to SQL Profiler goes 1.0 on the 14th

On the 14th of Febuary, Linq to SQL Profiler will complete its beta period.

The 30% beta discount will be discontinued at that time, so if you think it is useful, you have better hurry up and show that you love it.