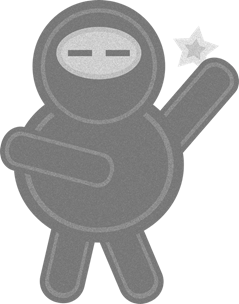 We put a lot of effort into making RavenDB’s default setup a secured one. The effort wasn’t so much about securing RavenDB itself although we certainly spent a lot of time on that. Instead, a lot of the work went into making sure that the security will be usable. In other words. If you build a lock that no one can open, that isn’t a good lock, it is a horrible one. No one will use it. Indeed, the chief challenge in the design of the security mechanisms in RavenDB was making sure that they are secure and usable.

I think that we hit the right spot for the most part. You can see that it take barely any effort to setup a secured RavenDB cluster in a few minutes. That works, if you are setting up RavenDB yourself. But what happens when you need an unattended setup? What happen if you are building a Docker container? What happens if you aren’t setting up a single RavenDB instance, but three hundreds of them?

There are ways to handle this, by making sure that you are preparing the certificates and configuration ahead of time. But that is complex, and you still end up with the chicken and egg problem. How do you create a new node securely in such a way that it will know that you can trust it?

The feature itself is pretty small:

You can pass this argument as part of the RavenDB command line, in the settings.json file, in a Docker environment variable, etc.

The idea is simple. This tell RavenDB that the certificate matching this well known thumbprint is an administrator. As such, it will be trusted to perform all operations. A simple use case may be spawning three containers with this setting and using the well known certificate to connect them together and create a full cluster out of them.

For automatic deployment, this issue keeps popping up, because setting up properly is hard. We hope that this feature will make things easier.