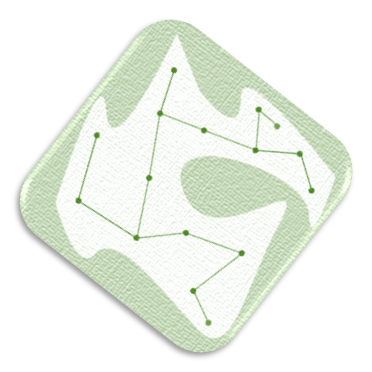 We are gearing up to start work on the next release of RavenDB, following the 4.0 release. I thought this would be a great time to talk about what are the kind of things that we want to do there. This is going to be a minor point release, so we aren’t going to shake things up.

Instead, we are planning to focus on the following areas:

We are also going to introduce the notion of experimental features. That is, features that are ready from our perspective but still need some time out in the sun getting experience in production. For 4.1, we have the following features slated for experimental inclusion:

I have a dedicated post to talk about each of these topics, because I cannot do them justice in just a few words.