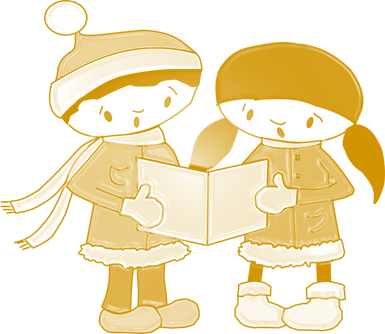 One of the tough problems in distributed programming is how to deal with a component that is made up of multiple nodes. Consider a reservation service that is made up of a few nodes that needs to ensure that regardless of which node you’re talking to, if you made a reservation, you’ll have a spot. There are a lot of ways to solve this from the inside, but that isn’t what I want to talk about right now. I want to talk about the overall approach to modeling such systems.

Instead of focusing on how you would implement such a system, consider this to be an internal problem for this particular component. A good parallel for this problem is making plans with a couple for a meetup. You might be talking to both of them or just one, but you don’t care. The person you are talking to is the one that is going to giving you a decision that is valid for the couple.

How they do that is not relevant. It can be that one of them is in charge of the social calendar or that they flip based on the day of the week or whoever got out of bed first this morning or whatever his mother called her dog last year or… you don’t care. Furthermore, you probably don’t want to know. That is an internal problem and sticking your nose into the internal decision making is a Bad Idea that may lead to someone sleeping on your couch for an indefinite period of time.

But, and this is important, you can walk to either one of them and they will make such a decision. It may be something in the order of “Let me talk to my significant other and I’ll get back to you by tomorrow” or it can be “Sure, how about 8 PM on Sunday?” or even “I don’t like you, so nope, nope nope” but you’ll get some sort of an answer.

Taking this back to the distributed components design, that kind of decision in internal to the component and the mechanics of this is handled internally shouldn’t be exposed outside. Let’s take a look on why this is the case.

Starting out, we run all such decisions as a consensus that required a majority of the nodes. But a couple of nodes went down and took down the system in a bad way, so the next iteration we had moved to reserving some spots for each node that they own and can hand off to others on their own, without consulting any other nodes.  This sort of change shouldn’t matters to callers of this component, but it is very common to have outside parties take notice of how you are doing things and take a dependency on that.

The main reason I call it the married couple design problem is that it should immediately cause you to consider how you should stay away from the decision making there. Of course, if you don’t, I’m going to call your design the Mother In Law Architecture.

Clearly you don't know my wife...

So this is the component design pattern where rules are well know yet results are often unexpected.