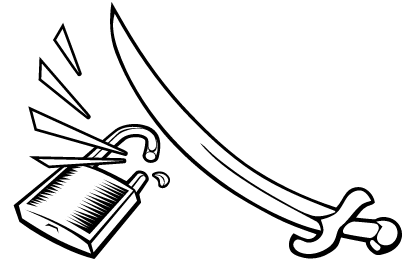 The nightmare scenario for a database vendor is something like this: Over 27,000 databases managed by MongoDB held to ransom; 99,000 still vulnerable.

Now, I presume that it didn’t really went on like that, but the problem is that if you follow the proper instructions, you are fine, by default, all your data is exposed over the network. I’m assuming that a few of those were setup by a proper dev ops team, and mostly they were done by “Joe, we are going to prod, here are the server credentials, make sure that the db is running there”.  Or, also likely, “We are done with dev, we can just use the same servers for prod”, with no one going in and setting them up properly.

You should note that this isn’t really about MongoDB specifically (although this is the one that has the most noise at the moment). This makes for a pretty sad reading, you literally require nothing to do to “hack” into production systems, and access over 600 TB of data (just for MongoDB).

So the user will actively try to fight any measure you have to protect them.

With RavenDB, we have actually made it a startup error (the server will abort) if you are running a production instance (identified with a license) but you don’t require authentication. Now, there are scenarios where this is valid, such as running on a secured network, but they are pretty far, so you have a configuration option that you can set that will enable this scenario, but that require an explicit step and hopefully get the user thinking. With RavenDB 4.0, we’ll require authentication (or explicit configuration override) whenever a user ask us to bind to an interface other than localhost.

I think that is one case where you have to reverse “let’s make it easy to use us” and also consider putting hurdles to actually get it running. Because in the long run, getting this wrong means that it is very easy to shoot yourself in the foot.

Nobody likes security .... not event my Bank, they force me to a 5 digit password.

I remember over a decade ago getting a credit card and having to dial in to set my pin number. The instructions said it was good to use a pin number like a date so it would be easier to remember. Of course I immediately thought "HELLS NO". I called in, entered my non-date pin number and it told me it wasn't a valid date. I would expect this from a Dilbert cartoon, but not in real life.