Past examples of this is the demo website for RavenDB, Python Client for RavenDB, internal tools, etc. In the case of Iftah, this meant going into an Open Source project, and add support for RavenDB.

If you don't know what Quartz.NET is…

… a full-featured, open source job scheduling system that can be used from smallest apps to large scale enterprise systems.

And was precisely what he did, which means that you can head to Quartz.NET with RavenDB, setup a couple of configuration options, and you'll have this:

This make it much nicer to look at what is going on, understand the various jobs, schedulers and triggers, and work with them. The fact that we can put pretty much all of it in once place means that we can have this: 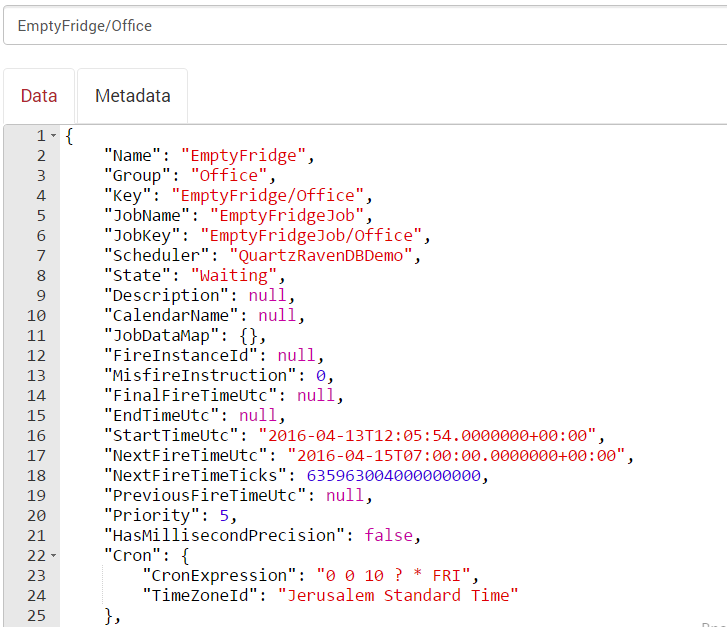 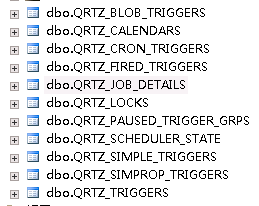 It also means that complex jobs, which require non trivial state (JobDataMap) have much easier time, because they don't need to try to shove all of that into the relational model, they can just store the state as is in RavenDB as JSON values.