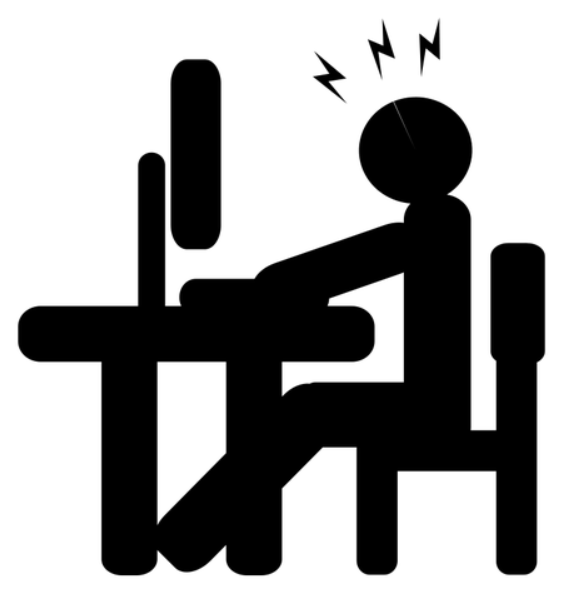 One of my favorite activities is teaching. I love explaining how things work and passing on knowledge. Another good way to pass the time is to learn, which can be a source of great joy and incredible frustration.

Recently I had a conversation with a university student in the Computer Science track talking about databases. As you might imagine, that is a topic that is near and dear to my heart, so I had a lot of interest in hearing from the student what kind of databases they have been exposed to and what impression they had on them.

The student in question was familiar with MySQL from his courses and had run into PostgreSQL in some job interviews. He was very much in the PostgreSQL camp, that isn’t an uncommon reaction, but the reason for that was interesting to me. In his course, they had to setup and configure MySQL from scratch. That was annoying and hard, especially since they used the command line to make queries to the database.

In the PostgreSQL case, however, he was given access to a web front end to the database and was assigned tasks to complete. They could get started right away doing the most important aspects of their task.

When I’m teaching, part of the job is data dump (here are the things you need to know), part of the job is to answer questions, make sure that they understand the material, etc. A crucial part of teaching is getting the students to do things, making sure that the students are actually exercising the new knowledge. In such cases, I noted that I provide them with the baseline and they need to complete just the parts that are missing, the core pieces.

That is pretty much the same thing that the student ran into during their interview.

In retrospect, for teaching, I think that this approach is a serious issue.

One of the most important hurdles that I see for new developers is their ability to deal with problems. Whether it is actually reading the errors, composing some mental model for what is going on or just being able to dig deeper and understand what is happening. I’m not talking about experience, mind. I’m talking about the approach. If most of the tasks that they have dealt with so far were ones which were “fill the missing pieces”, they are likely never had the experience of dealing with everything else. And in many cases, the issues aren’t in the areas that you are thinking, they can be somewhere else completely.

I remember many times where I had to do something, and I ran into a wall. That was incredibly frustrating, especially when the issue was somewhere completely orthogonal to what I’m trying to do. A great example recently was having to figure out how to do cross compilation in GitHub action using GCC. That took a lot of time and all I wanted to do is to just call a single function from native code.

As frustrating as that is, I think that there is a huge amount of value in those kinds of “side quests”. That is especially true when someone is in the early stages of their career. Those are just the sort of hurdles that can teach you not only what is going on at your level but about the ecosystem in general and the layers beneath you.

A great example of lack of such knowledge is a candidate in an interview recently that was asked: “Given a static HTML page and a domain name that was registered, what do you need to setup a website for that page in that domain?” The candidate had no idea what was actually involved (nothing about DNS, routing, servers, etc). They were likely able to write an application using modern practices, but everything about pushing to production, what is a website, what is a domain name or IPs… nope.

And that makes sense, they never had even run into something like that.

On the other hand, I remember building websites using FTP and Apache / IIS in the 90s. It wasn’t fun, but I had very little abstraction to deal with and was exposed to the working of the engine.

And that sort of thing matters, because you will need to understand details such as DNS propagation times and its impact on what your system is doing, for example.