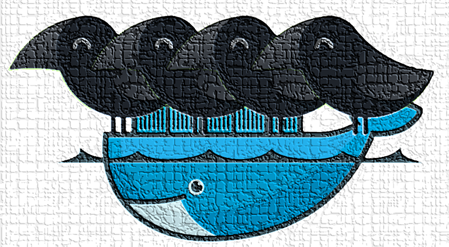 RavenDB 4.0 now has official Docker support. That means that if you have Docker installed, you can get RavenDB 4.0 running on your system with the following a single command:

This single command is enough to spin a new RavenDB instance that you can immediately start using.

If you are using the default Docker setup on Windows, you can immediately go to:

And you are pretty much done. That is a pretty awesome experience, I think.

We have support for Ubuntu and Windows Nano Server images, and you can run a more full pledge script that give you more exact control over what is going on.

How does licensing work with Docker?

Are you going to put Raven on their commercial feed/marketplace?

This is awesome! Thanks for all the great work you and your team have done!

Bob, Right now we are just happy that it works and we can streamline access to the alpha / beta builds. Licensing considerations will wait until later in the release process.

I'd also like to second Bob's question about the licensing considerations.

I'd really like to use raven in a new project for my employer (i'd be looking for the Standard licensing model features, replication etc) however, i'd like to host using docker and current RAM and CPU model is just too restrictive. I don't know what size the hosts will be (and probably never will unfortunately as our IT department will build and manage these as a service for us and we'll just be handling deploying and scaling etc). I appreciate you're still mulling this over but I thought i'd just provide some feedback to help the process.

For anyone who finds this post while trying to get it to run in docker with ubuntu, the updated command is: